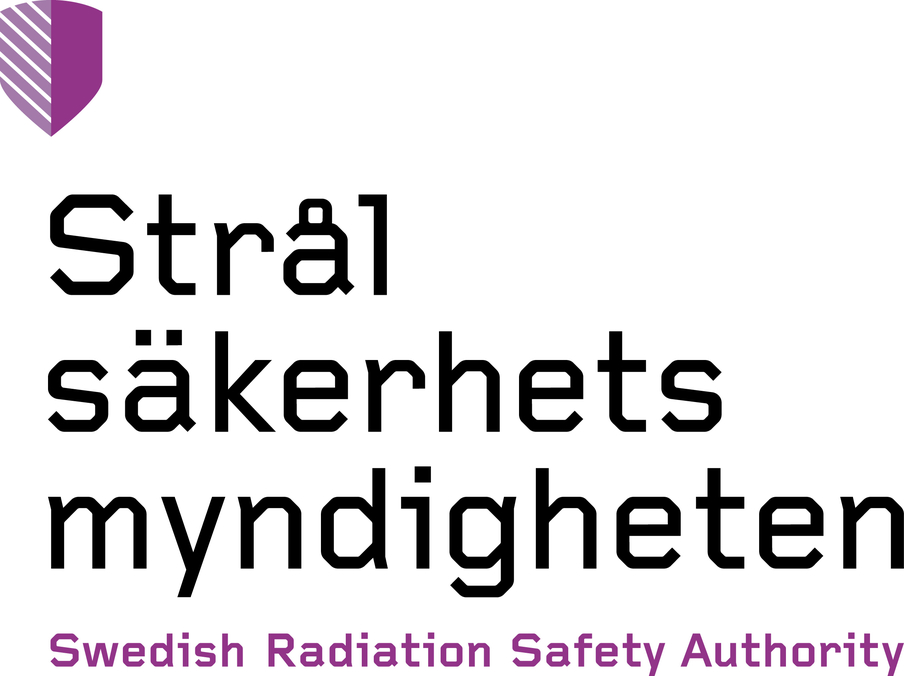 The Swedish Radiation Safety Authority reports to the Ministry of the Environment and has mandates from the Swedish Government within the areas of nuclear safety, radiation protection and nuclear non-proliferation. The Authority works proactively to protect people and the environment from the undesirable effects of radiation, now and in the future. There are about 300 employees with expertise in fields such as engineering, natural and behavioural sciences, law, economics and communications. The Authority is headed by Director General Nina Cromnier, who has been appointed by the Swedish Government.